“The all-party group is an important platform for developing a more joined-up approach to common issues across our region.

“In a complex environment of changing governance structures, it allows a more neutral space than the Commons’ chamber to discuss potential initiatives which better the lives of everybody in the East of England.” “The East of England is a region bursting with potential and which contributes more than its fair share to the UK plc in terms of food production & agriculture, energy, life sciences and the tourism industry.

“The APPG will play a vital role in ensuring that East Anglia’s voice is heard in Westminster.” 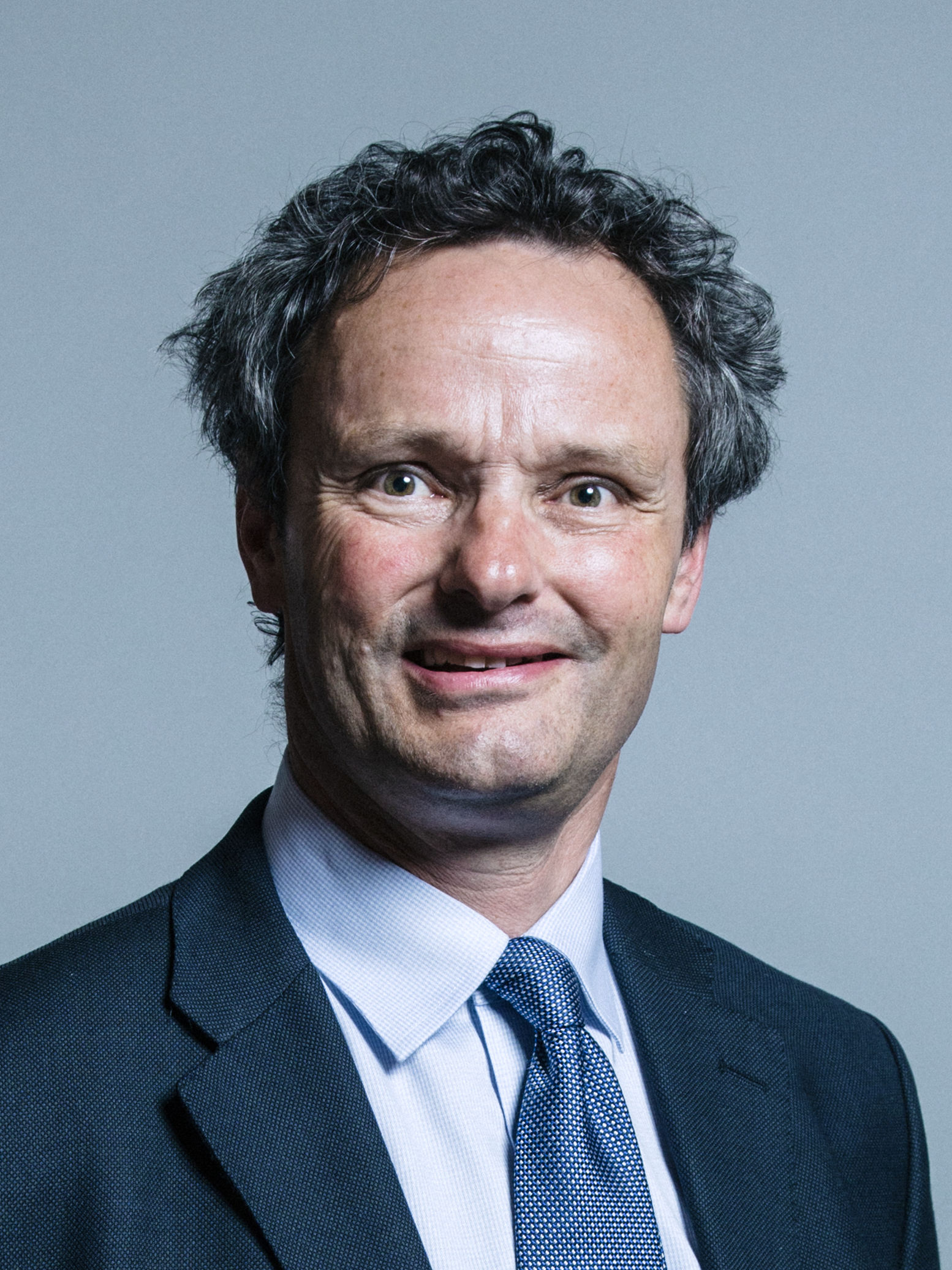 A message from Cadent Gas Network, the APPG's Newest Sponsor:

“On behalf of Cadent I am absolutely delighted that we have become sponsors of the East of England APPG. We have been extremely impressed with the work of the APPG in recent years, and as the gas distribution network serving millions of customers across the East of England, we are looking forward to working closely with partners in the APPG to further the interests of the region.”

In the hugely successful Westminster Hall Debate on levelling up on the 18th of January, DLUHC Minister Neil O’Brien MP, gave the following reassurance after contributions from 14 backbench MPs: “the east of England will absolutely not be overlooked by the levelling-up agenda”

👀Have you read our 'Achieving Sustainable and Inclusive Growth: The East of England Offer' report?

If not, find out about its four priorities⬇️